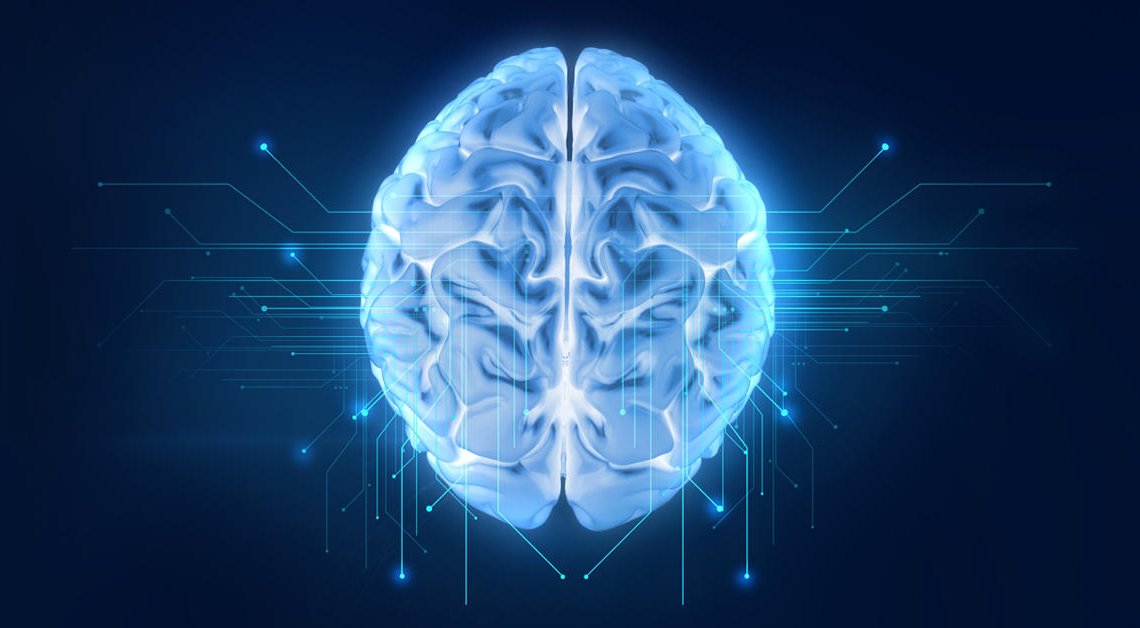 Amongst all these procedures, ECT is the most widely used and oldest procedure. Other brain stimulation therapies include interventions that are used to cure other mental disorders. Some new therapies have been developed, but they require more research efforts to determine their effectiveness and safety in the treatment of mental diseases.

Brain Stimulation Therapy, like ECT, is used by the best psychologist in India to treat severe depression and depression in conjunction with psychosis that does not typically respond well to medication. They are also used in patients suffering from schizophrenia and bipolar disorder.

Psychiatrists and Therapists in  Chennai generally use VNS in the treatment of patients with symptoms of epilepsy and other conditions that do not respond to medication.

TMS and rTMS are also being researched in laboratories for treatment in cases of depression.

While therapists initially developed DBS to manage the physical symptoms of Parkinson’s disease, it has now been experimentally used to treat depression and obsessive-compulsive disorder.

Brain Stimulation Therapy is a form of Cognitive Behavioural Therapy that is conducted with much care and control. ECT, for example, is performed by a psychiatrist with anesthesia and assistance from nurses. Before the therapy is administered, the patient is put to general anesthesia and given muscle relaxing drugs. Electrodes are placed on the scalp, and through these electric current moves to the brain, causing short, intentional seizures. ECT is generally given to a patient by the Best Psychologist in Chennai for about three times a week for around 12 times. After the treatment, the patient can leave the recovery room and resume typical day to day activities after about half an hour. There are minimal side effects like short term memory loss that is usually extremely temporary because of refinement in Technology. Follow-up medication and treatment of ECT is also essential.

Much like ECT, rTMS is also a non-invasive procedure. However, in this process, magnetic impulses are sent to the brain to stimulate the cortex without causing seizures. MST, on the other hand, also uses magnetic pulses but causes seizures in mind.

Brain Stimulation Therapy causes both functional and chemical changes in the brain. Initially, ECT got a bad reputation as electric shock therapy, but it has been widely refined by therapists practicing Cognitive Behavioural Therapy. It is now considered an extremely useful procedure in treating life-threatening mental disorders that may lead to suicide and starvation. Other therapies that are currently being experimentally used may or may not replace ECT in the long run.

There are many things to look for when choosing the best psychologist in India. A brain stimulation therapist must be a licensed psychiatrist with a specialization in neuroscience, electroconvulsive therapy, and other brain stimulation therapies. A psychologist Chennai generally refers clients to therapists for such treatment after establishing the need for the same. 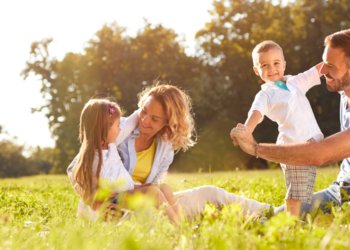 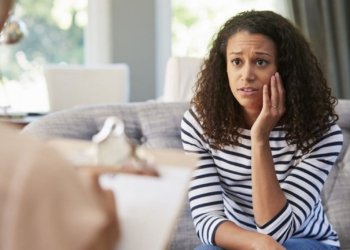 Experiential Therapy Experiential therapy is a technique used by the best psychologists in Chennai. It uses role-playing activities, which include several... 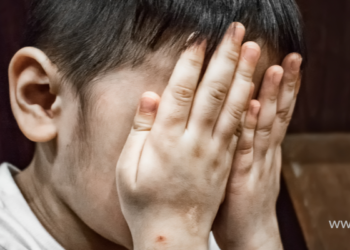 Reactive Attachment Disorder: How to Deal And The Symptoms

Staying with your caregivers or parents from birth helps you in developing a close bond with them. The attachment you... 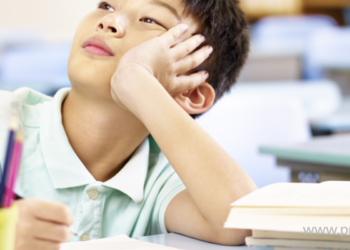 What is ADHD or Attention Deficit Hyperactivity Disorder?

What is ADHD? To start, Attention Deficit Hyperactivity Disorder is an acronym for ADHD. It is a condition wherein people... 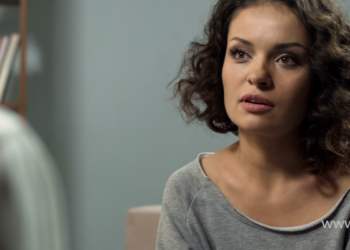 How to Stop an Addiction with Addiction Counselling?

Addiction is the difficulty of controlling specific repetitive behaviours that have destructive consequences. Addictions or cravings occur due to strong... 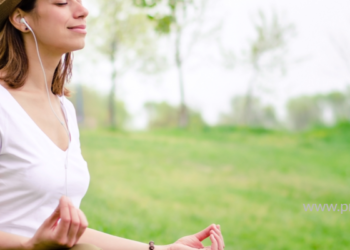 What is Transpersonal Therapy – The Meaning and Technique

Unlike many types of psychotherapy that concentrate on improving mental health, transpersonal therapy takes a more holistic approach. It addresses...